I know. I know. About as popular as fruitcake but, really, they are so good! The first time I had them I was a young girl and my Mom's English friend, Pat, brought them to a party. She was my heroine after that. 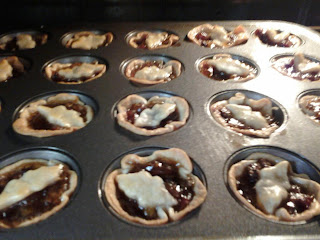 These were so easy, too. I used pre-made pie dough and a mincemeat filling in a jar. Fresh mincemeat is surly the way to go but, I opted for easy way...but still with home-made look and feel.

Dating back to the 11 Th century, Mincemeat pies are a wonderful holiday tradition. Contrary to popular belief....there is no meat in these pies! It got it's name from it's original use in preserving meat in ancient times. However, today it's a mixture of dried fruits, often spirits, and peel or zest from oranges and the like. The spices and orange fragrances fill your home with the smells of Christmas.

These were as easy as pie.....funny, huh? I used Robertson's Mincemeat for two reasons; it can be found in most grocery stores and it's imported from the UK where mincemeat is well liked. 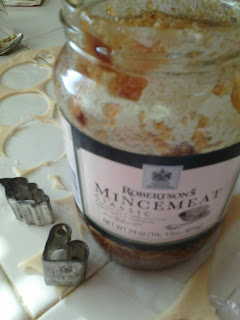 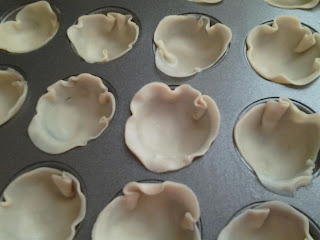 Roll out pie crust and make small discs a bit bigger than the form. Use cooking spray so they don't stick. 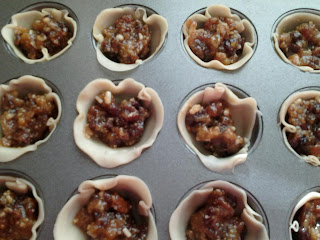 Fill with one teaspoon of your mincemeat.

Add cute garnishes of pie dough if you see fit. I used holly leaves and hearts. Just brush them with an egg wash (beat an egg with about a teaspoon of water). That's it. Then you bake at 400 degrees Fahrenheit for 8-10 minutes. Easy. 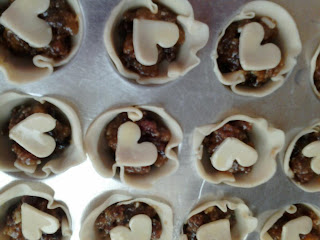 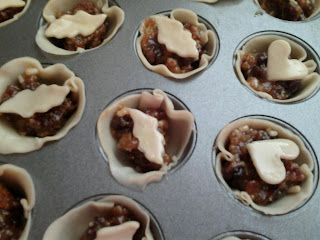 My house smells divine. I am in the Christmas spirit and feeling very British. I think I'll have a spot of tea and try a few of these little gems. 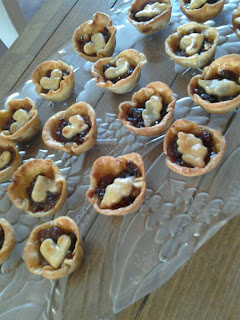 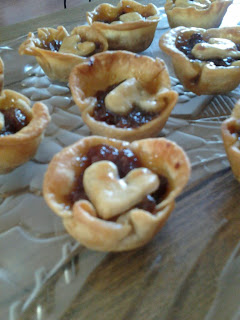 Posted by Shabby Brocante, Karen at 11:34 AM

Thanks for your feedback! It makes my day getting comments! 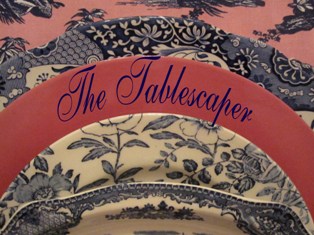 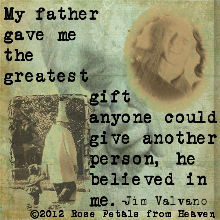